Skip to content
People of Kuato: Yaw’s Introduction to Marketing

Yaw Glover is the latest addition to the marketing team at Kuato. As Marketing Coordinator Yaw plays a crucial role in getting the message of our games out to the rest of the world. When he’s not working hard on various marketing campaigns, Yaw enjoys winning 1st place in Mario Kart and writing short novels! 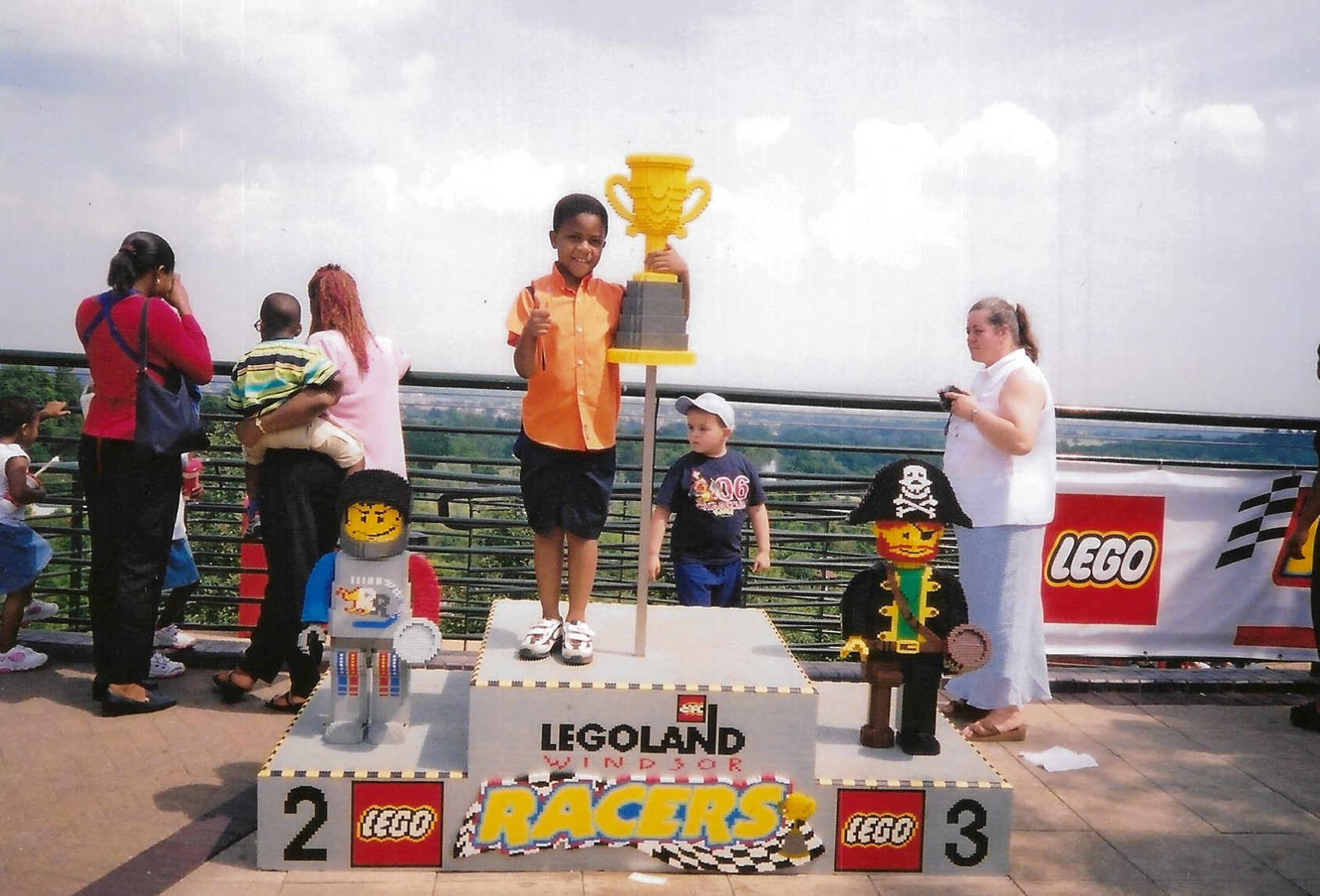 I’m a Marketing Coordinator at Kuato Studios. My responsibilities revolve around ensuring that the hard work of everyone else on the development team doesn’t go unnoticed. I do this by making marketing campaigns that will appeal to our target audience for each of our products and reach as many people as possible.

The most challenging part of my job is how much there is to learn. I haven’t had any formal training in marketing yet, but at the same time, that’s also something that I’m passionate about. The fact that I’ve been given the opportunity to learn more about marketing in games with a team that is so kind, patient and just generally great to work with is something that I’m very grateful for.

2) How did you get into your role?

When I started primary school I struggled to keep up with my classmates, particularly in reading and writing. As a result my mum introduced me to educational games that I could play in my own time to keep me engaged and help me catch up in class. Through that I developed a love of reading, writing and of course playing games. English soon became my favourite subject and I started doing a lot better at school.

After graduating University and working for a games publisher for a few years as a copywriter and game designer, I came to Kuato, an EdTech company that makes the kind of games that I enjoyed as a kid and helped me when I was growing up.

3) What advice would you give to anyone wanting to work in your field?

For anyone interested in working in the Games industry, it definitely helps to play a wide variety of games, but it’s also really important to develop other hobbies. I think it’s good to have an outlet that is completely separate from work. Creativity and inspiration can come from the most unlikely places.

Another piece of advice I’d give would be that your career doesn’t have to be a straight line. If something interests you, don’t be afraid to give it a try because ultimately any experience is good and you can get anywhere in life as long as you’re willing to learn, work hard and are easy to get along with.

4) How does working in marketing compare to any other fields you have worked in before?

Before working in marketing I worked in games design and copywriting. The biggest difference between marketing and game design is that I’m predominantly working with games that are already finished, so my main objective is awareness, trying to let people know that our games exist and get them to try them. When I worked as a games designer, the projects I worked on were small in scope and I never really thought about the audience of the games I was making or how to advertise to them. Now that I’ve changed my perspective I feel like I have a better understanding of the bigger picture of game development.

However, I think something that has remained the same is the importance that is placed on being able to communicate with other people. Wearing multiple hats to make games by yourself is no small feat, so it’s helpful to be able to collaborate with other disciplines at every stage of development.

5) Which video games/ projects/people inspire you and why?

I think one of the games which has inspired me the most has to be the MMORPG, Final Fantasy XIV, on PC. When it was first released it received mostly negative reception. Instead of giving up on the game, they re-released it with a new team taking over the development and fixing the issues with it. Now it’s one of the most profitable games in the series. I think it’s a great game and I appreciate the lengths that the developers were willing to go to make a product they could be proud of. I recommend watching the NoClip documentary on YouTube for the full story.

Another game which has inspired me is Pokemon Gold/Silver on the GameBoy. I have fond memories of taking turns to play with my brother and sister. Despite how big the screen was and the memory on the cartridge, it really felt like I was exploring a whole new world. I hope to be a part of a project that will make someone feel like that one day.