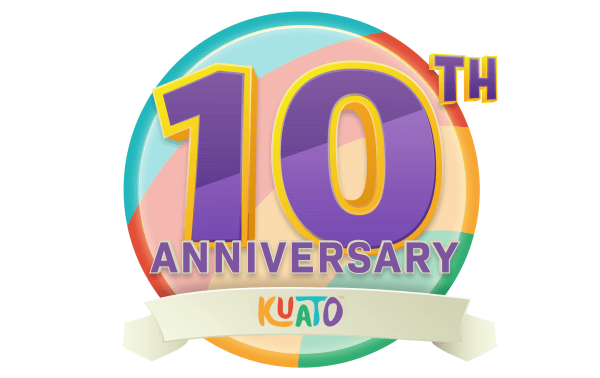 We recently celebrated our 10th anniversary at Kuato Studios, a milestone we’re extremely proud of.

Well, there’s no better time to take a moment to look back and reflect on how fortunate we’ve been over the past decade to work in such an exciting and fast-moving business and with such a talented team. We have all been reminiscing this week about our most treasured memories.

Since our company’s inception, we’ve kept our vision at the forefront – to make the ‘best learning games’ where children can learn through play. Our values of creating engaging games and apps to help children improve their literacy skills have been integrated in the 20 games we’ve developed to date… and we’re just getting started.

We’ve partnered with entertainment giants such as Marvel, Disney, DreamWorks and ITV to create award-winning, learning-based games such as Marvel Hero Tales, Disney Story Realms, Noddy: Toyland Detective, Thunderbirds Are Go, and lots more. Our Disney and Marvel apps surged during the pandemic with remote learning becoming more normalised for children, teachers and parents alike. We even gave away free content in Disney Story Realms and we gave Marvel Hero Tales away for free during the various lockdowns to keep children engaged.

In 2015, Uma Thurman hosted the launch of the original Dino Tales and Safari Tales at New York’s American Museum Of Natural History. It was such a huge event and we rubbed shoulders with lots of other celebrities on the green carpet. In 2016, we were then invited to take part in the White House Science Fair by President Barack Obama, where he praised Code Warriors for teaching kids how to code.

We feel it’s important to provide support to the families who play our games, as well as  support the talent behind the games themselves. This year we took part in the Kickstart Scheme, which provides funding to create new jobs for 16 to 24 year olds on Universal Credit and at risk of long term unemployment. We also partnered with Ukie on the Devices4All initiative which sends new and used high-end devices to schools to address the ever-present digital divide.

This post is by no means an exhaustive list of everything we’ve ever done or achieved; there’s just so much to be thankful for over the last decade. We won’t be resting on our laurels, though and we can’t wait to share with you our next set of games.

We would like to thank all our team, partners, investors and stakeholders who have journeyed with us as we create learning games that we’re passionate about and proud of. Finally, we’d like to thank everyone for playing our games and apps. Here’s to the next 10 years!

Celebratory picture from our night out. 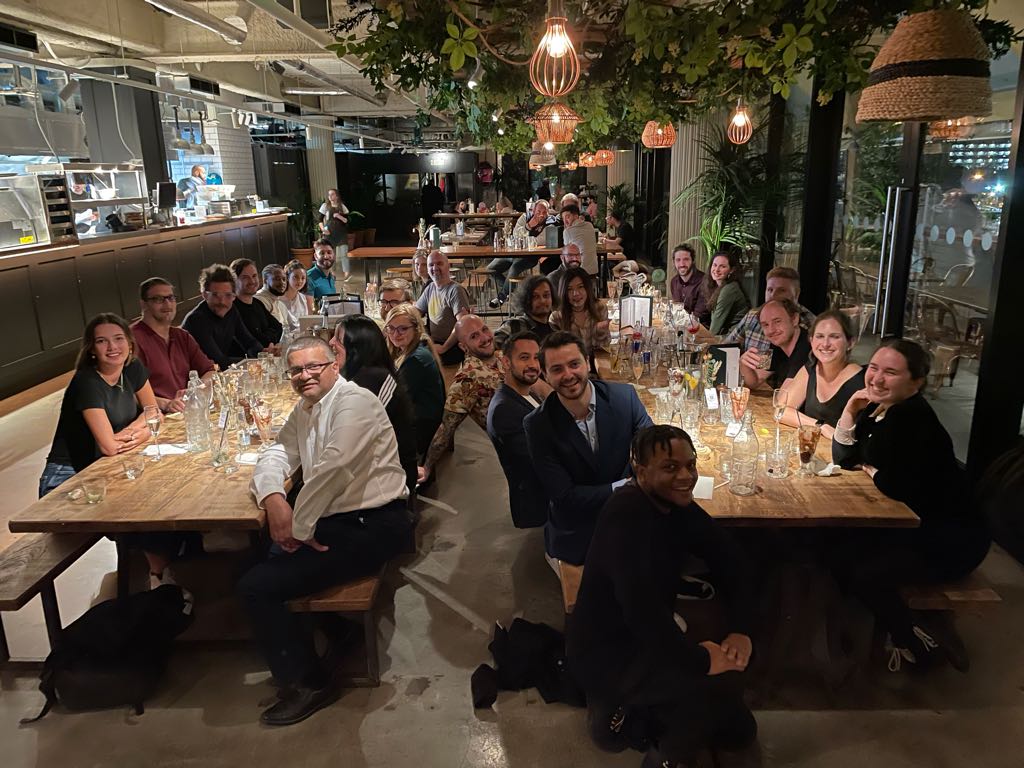