Skip to content
People of Kuato: Scott’s Time in the Gaming Industry

People of Kuato: Scott’s Time in the Gaming Industry

Scott Cameron is Senior Producer here at Kuato. After working in a variety of roles, Scott has been apart of the gaming industry for around two decades.  He has worked at some of the biggest games developers and publishers as well as small indie studios. Aside from gaming Scott loves all things travel, Anime, film, board games and manga /comics. 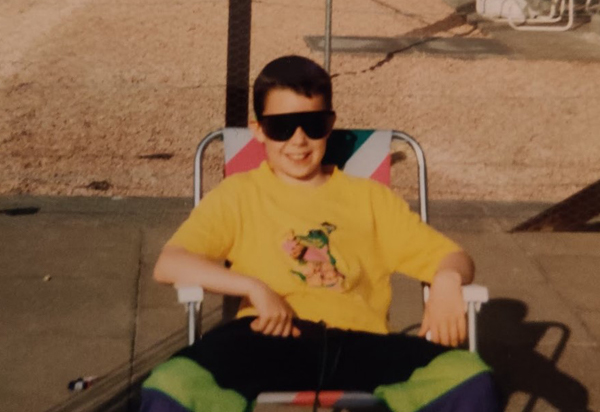 I’m the Senior Producer here at  Kuato and I’m part of the Senior Management Team. I’m directly in charge of the content made under platform as well as the line manager for Production and QA.

Working on rapid prototyping small ideas is very interesting to me and I like the variety because there is always something new to think and talk about.

I’m new to the company but so far everyone has been very friendly and helpful and I’m already grateful to have such talented colleagues.

2) How did you get into working with tech companies?

My background is in Computing Science and I was a programmer in my early career. I decided to give that up for the chance to work in the video games industry and started as a contract tester at Rockstar North.

In the last few decades I’ve worked across multiple disciplines (QA , Submissions and Production). In that time I spent nearly a decade working at Electronic Arts and Square Enix and the last 4 years at Minilab Studios.

3) What’s your proudest achievement to date, and why?

My proudest achievement so far isn’t working at a specific company or on a specific project, it’s more to do with the industry as a whole and the time I’ve spent in it.

As a wee lad growing up in a small town in Scotland in the 80’s I spent my time playing JRPGs and wondering how people were able to work on games as their job. At that time there weren’t specific courses at university for game dev. so I studied computing science and made my way to the industry via that route.

I’m glad I was able to fulfil my dream of working as part of the video games industry but even after 20 years I still have so much passion for games and being part of making them. I’m hoping to do 20 more!

4) What advice would you give to a young person starting a role in your field?

If a young person specifically told me they wanted to work in Production today I would point them towards QA. Good producers are forged in QA. I would also advise any young person looking to enter the video games industry to find a mentor to help guide them. Organisations like TIGA, Ukie and BAFTA all have programs designed to help connect young people with veterans.

5) Which video games/ projects inspire you and why?

I’m always inspired by games that try new ideas, tell great stories, double down on refining intricate mechanics or use an aesthetic as more than just window dressing. I’m also inspired by games that work towards being more inclusive to people at all stages of life. I hope some of my work can inspire kids, entertain older people or help someone understand games can be more meaningful than they thought.