Skip to content
Kuato supports Ukie’s Devices for All campaign

UK video game trade body the UK Interactive Entertainment Association (Ukie) has today launched a new campaign encouraging companies to commit to donating laptops, computers and other devices – such as consoles or peripherals – to schools in need. 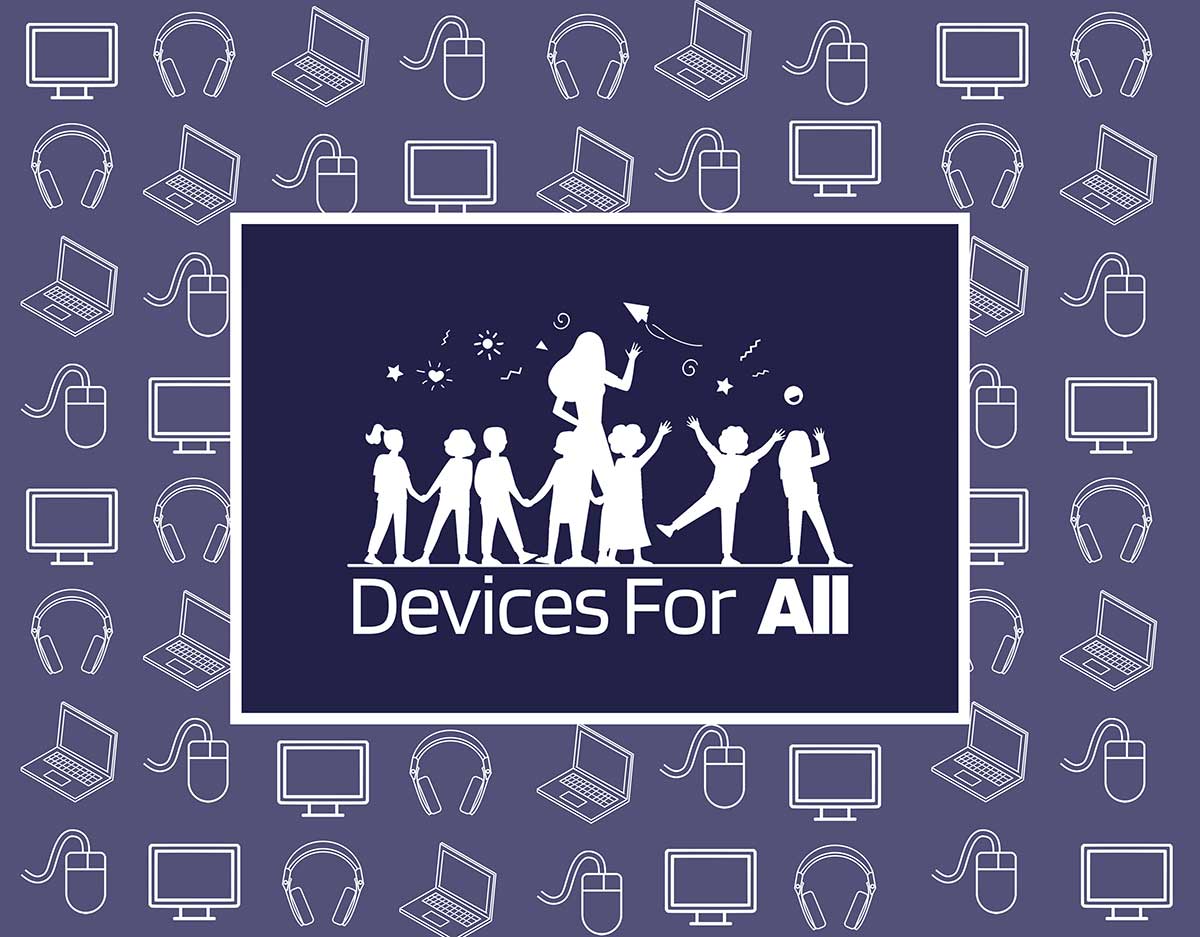 With the Devices For All campaign Ukie is encouraging video game businesses of all sizes to lend their support to the pledge. Their commitment will provide students and families across the UK with much needed devices over the next few years as part of a long-term effort to close the digital divide.

Kuato Studios, SEGA, Nintendo, ustwo games, Hi-Rez Studios, Team 17, and nDreams are among major video game companies that have already signed up to the pledge, with other companies being encouraged to commit to donating devices by filling out the sign up form at https://www.ukie.org.uk/device-donation-campaign.

Ukie has partnered with the Reboot Programme and Restart Project to help companies discover local schools requiring donations, businesses with existing programmes or partnerships – or alternative arrangements – can also support Devices For All too.

“There’s a need right now for devices in schools across the UK, but the digital divide is huge, existed before the pandemic and requires real, long-term solutions,” commented Shahneila Saeed, Head of Education at Ukie and Director of the Digital Schoolhouse national education programme.

“If children are unable to use the technology today then they are unlikely to become its creators tomorrow.  Given everything we know about our future direction, donating devices could have an important impact on their futures, our economy and the future of digital industries in the UK.”

According to a recent Ofcom report, up to 1.77 million children across the UK don’t have access to a laptop, desktop PC or tablet to work on.

The Education Endowment Foundation also shared concerns that the digital divide could widen by as much as 75% with the poorest and most disadvantaged children worst affected by the COVID-19 pandemic.

“The UK games industry has been such a success because it has been able to tap into brilliant creative minds from across the whole country,” said Dr Jo Twist OBE, CEO of Ukie.

“By donating devices to schools, and especially to those in disadvantaged areas, the industry can play a valuable role in closing the digital divide and building a more inclusive industry for the future.”

For more details head to: https://www.ukie.org.uk/device-donation-campaign

Admin2021-02-23T11:18:16+00:00
Page load link
We use cookies on our website to give you the most relevant experience by remembering your preferences and repeat visits. By clicking “Accept”, you consent to the use of ALL the cookies.
Do not sell my personal information.
Cookie SettingsAccept
Manage consent